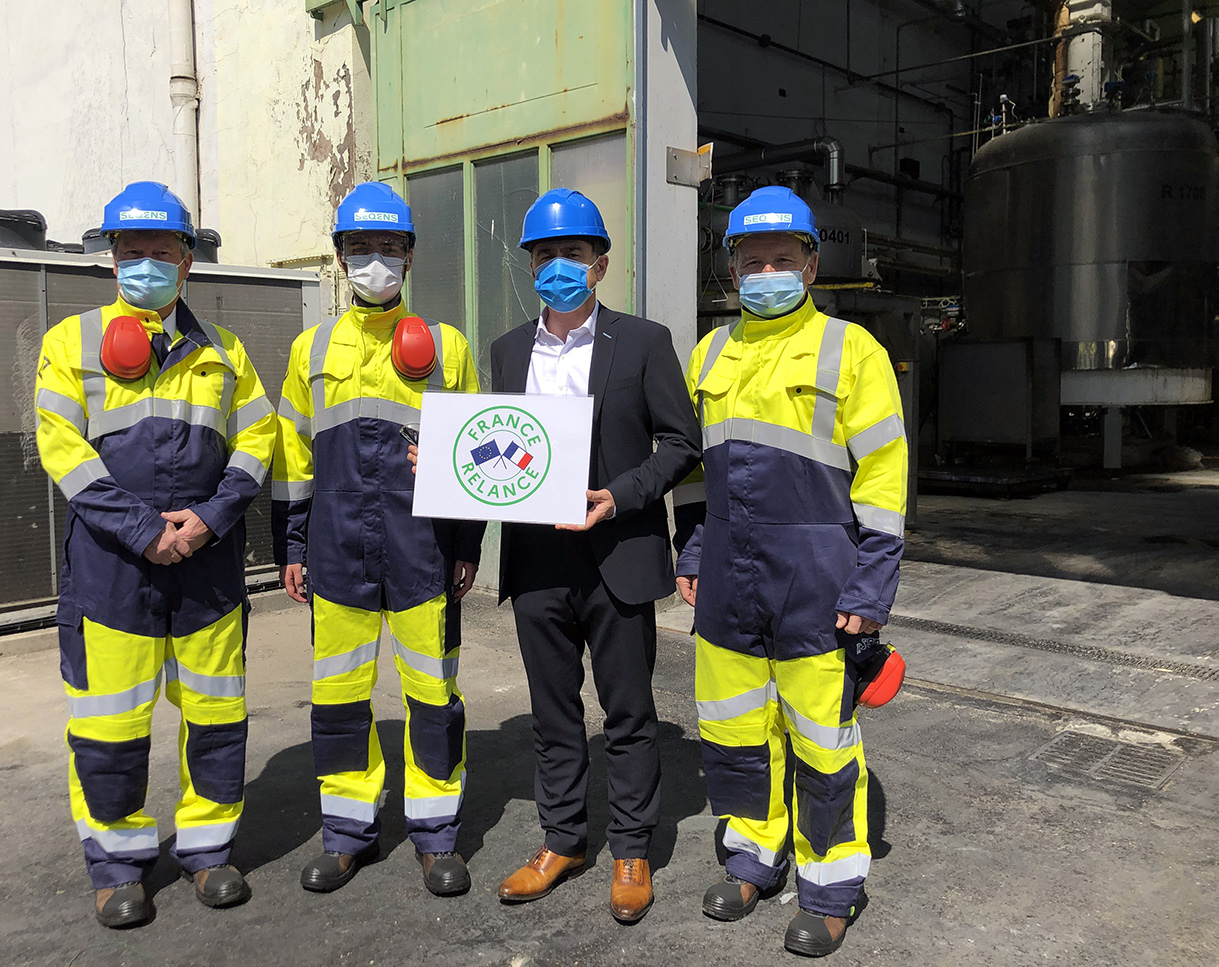 Ecoat was awarded from the state financial recovery plan « France Relance », Ecoat invests in an innovative facility with low Carbon footprint on its French site in Roussillon, France (OSIRIS). The annual production capacity will reach 10 000 tons for its bio-based Coating polymers.
We received the visit of the Sub-Prefects in the manufactory site on this occasion. 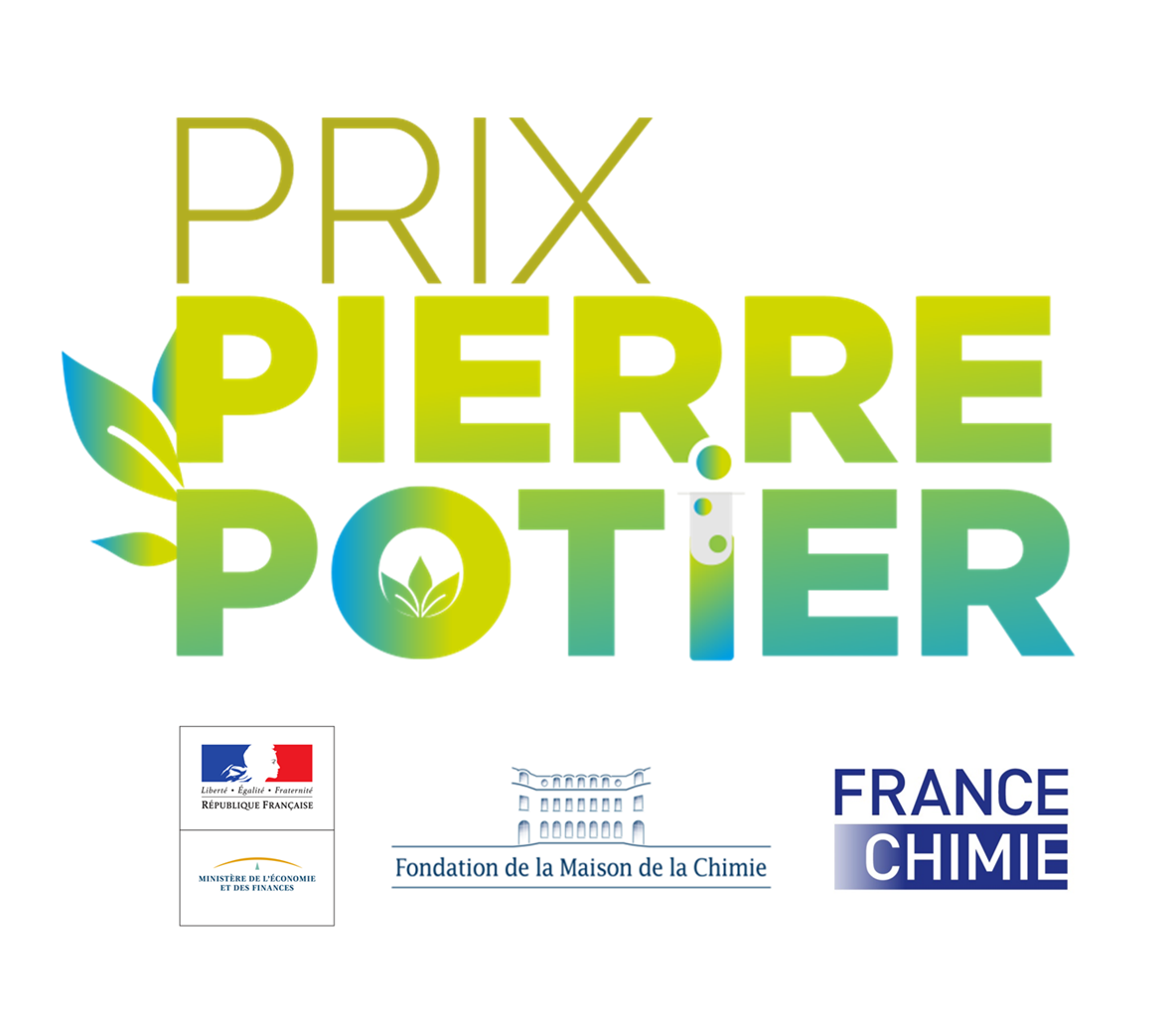 On May 2019 was held in Paris the 2019 Pierre Potier Prize.
Ecoat has been rewarded with his second Prix Potier after the first one won in 2012 as ChemStrat'Up prize. This new Prize points out the development in collaboration with ITECH School and ADEME for BIOPAINT, a new generation of water based bio sourced resins for industrial applications. 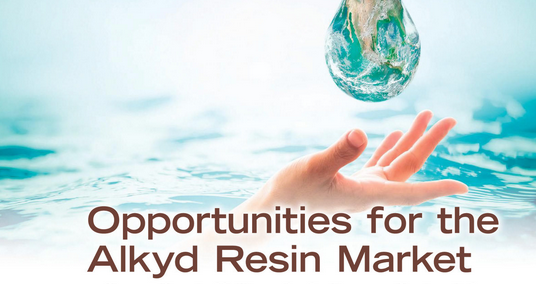 Opportunities for the alkyd resin market to create a sustainable future for the european coatings industry - Perstorp, Catexel and Ecoat 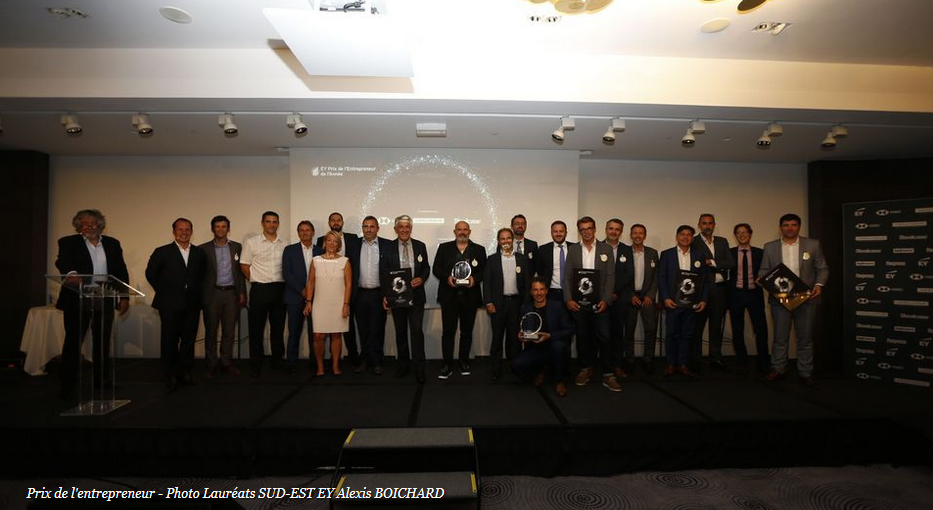 The Born Global award was presented to Olivier Choulet – Ecoat. 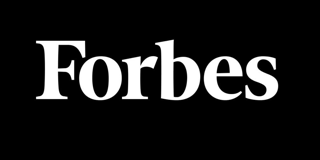 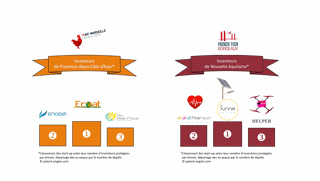 Hoover Color, a division of Cathay Industries, and Ecoat have started a collaborative project to develop coatings formulations on the basis of environmentally friendly raw materials. In this project Hoover Color holds responsible for the pigments side, whereas Ecoat contributes the binder products.